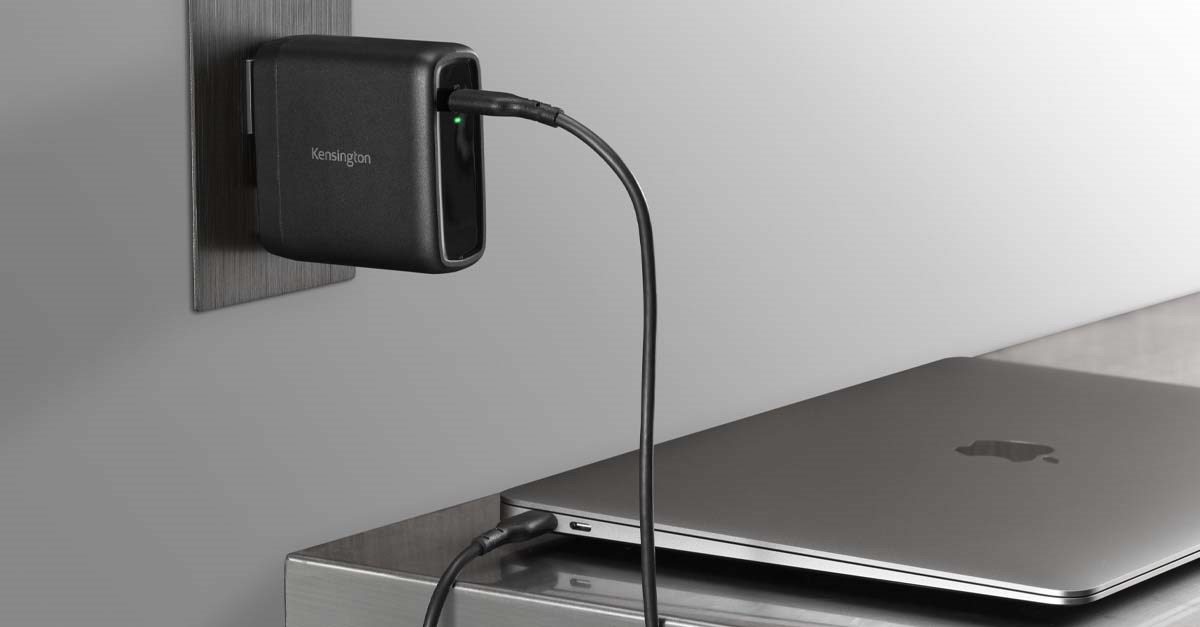 Silicon has long been the material of choice for the manufacturing of key electronics, including everything from computers and smartphones to televisions and cameras.

However, with a slowdown in the potential innovative properties of silicon, a different building material is needed to continue the trend of increasingly capable technology.

Arising out of the opportunity of this slowdown, the next age of electronic innovation will be fueled by gallium nitride (GaN) – a new conductive material stated to be up to 100 times faster than silicon.

The Long Reign of Silicon in Electronics

Benefitting from a principle called Moore’s Law, which states that the speed and capability of computers doubles every two years (though their cost will be halved), the volume of silicon-made components rise from the consequent increase in the use of microchips and transistors. For decades, silicon has demonstrated the ability to follow this law and has been the popular material of choice. The rise of silicon is mainly fueled by metal oxide semiconductor field effect transistors (MOSFET), which are the most widely used components in both analog and digital circuitry.

Silicon MOSFETs are ideal for amplifying or switching voltages within circuits. This is because of silicon’s superior conductive electromagnetic properties compared to other transistor materials. Silicon is also highly affordable as economies of scale allowed for the cheaper manufacturing of the material over time. This effectively enabled the rapid and widespread production of many different types of electronics utilizing silicon components.

However, silicon as a building material has limitations and, in some occasions, can no longer sustain the rapid rise of electronic improvements. As innovations continued to accelerate, the ability to manipulate silicon for semiconductors has begun to reach peak improvement. Because the material can no longer keep up with innovation, that means that you’ll be paying similar or higher costs for devices that have not improved in performance or capability.

With the observable slowdown in the innovative capacity of silicon, engineers and designers had to look for an alternative that could keep the benefits of Moore’s Law going. This is where gallium nitride (GaN) comes into play.

GaN is not a brand new discovery. In fact, it has been widely used in some common areas many don’t even realize. Prior to the turn of the century, GaN materials were most found within light emitting diodes, or LEDs. If you have ever owned a Blu-ray player, GaN is found in the blue light scanner that reads the disc. In fact, the invention of this technology was awarded a Nobel Prize in 2014. Since then, gallium nitride has been used to make semiconductors, RF components, and more.

Over the years, the use cases for GaN technology have become much more defined, even gearing toward high-performing products. This stems from the continuous testing of the electromagnetic properties of the material, especially when compared to other widely used electronic materials like silicon. As technology evolved, gallium nitride displayed many characteristics depicting its benefits over the likes of silicon.

Advantages of Gallium Nitride Over Silicon

In the construction of semiconductors, a particularly important characteristic of their effectiveness is found within something known as bandgap. Bandgap relates to how effective a certain material, like silicon or gallium nitride, is at conducting electricity. The wider the bandgap of a material, the greater the conductive potential, as it allows more unhindered electric current to flow. Comparatively, gallium nitride has a 3.4 eV bandgap width to silicon’s 1.12. With that said, the conductive properties of GaN are far greater than that of silicon, allowing it to carry many desirable advantages in the realm of electronics.

Five of the most prominent advantages of gallium nitride over silicon are the following:

While silicon-based devices have been able to produce relatively efficient devices, the improved characteristics of gallium nitride give GaN semiconductors the advantage of losing far less energy to heat. The wide bandgap allows GaN devices to sustain much higher temperatures than silicon, allowing a higher level of energy efficiency to your favorite devices overall.

Power density is greatly improved in gallium nitride devices compared to silicon ones because GaN has the capacity to sustain much higher switching frequencies. It also has an increased ability to sustain elevated temperatures. This means that GaN-based devices require far less materials dedicated to cooling to keep the device working properly. In silicon devices, the operational temperatures are lower than that of GaN. This means that silicon devices need to include more cooling components, like fans, to ensure that the temperature of your devices are sustained.

For gallium nitride, this is not the case. Therefore, more operational power is available to powering the device itself that would have otherwise been locked up in the cooling requirements. Additionally, the higher switching frequencies means that GaN devices require far smaller working parts, resulting in smaller but far more powerful devices. This means that GaN devices can sustain much higher levels of wireless power transfer (think charging), allowing for better usability of your devices.

With increased energy efficiency, smaller required working parts, and a higher switching frequency, power density is increased which, when all of these factors are considered, leads to much faster device speeds. The processing power is greatly increased compared to silicon-based devices. Thus, if you compare a gallium device to a silicon one, the processing speeds on the gallium nitride device will be noticeably higher.

In terms of the overall manufacturing costs of gallium nitride devices, the cost of production and device sustainability are lower than silicon. This is possible from a combination of other advantages. For one, higher power density and switching frequencies lead to smaller working parts. This means that the devices themselves do not cost as much to manufacture. This also makes the devices much lighter and less dense.

Because of the more flexible nature of gallium, the devices made from GaN can be made much smaller without compromising any key advantages. Smaller moving parts with higher switching frequencies means smaller devices that have less power requirements, and lighter devices with much lower costs. All the advantages leading to the manufacturing of smaller, more efficient parts benefit each party in the production process, from the creation of the device to the end user. Everyone saves time, money, and effort in creating even more capable technologies.

While silicon has allowed for the development of world-changing technologies, a material is only able to be improved so much. When it comes to your everyday devices, improvements within silicon will ultimately carry it no further. Gallium nitride is able to continue this innovation, however. GaN devices offer many distinct advantages over the likes of silicon.

GaN devices have lower cooling requirements and need smaller working parts, like capacitors. This ultimately leads to smaller devices that have improved energy efficiency, more power density, faster speeds, and come at much lower costs than silicon-based devices. Things like gallium-based chargers, including USB C and PD chargers, will offer significantly faster charging capabilities as they are more efficient and able to sustain higher levels of conductivity. Because of the immense advantages of gallium nitride over silicon, GaN devices and accessories will offer you increased performance at competitive costs.

To explore gallium nitride devices, check out the 100W USB-C Power Supply, one of the initial gallium nitride-based products being offered by Kensington.