How to protect yourself from keyloggers - Ultimate solution

Protect yourself from keyloggers by using AES encrypted wireless keyboards and mice.

Here’s everything you need to know about this type of virus, and how we use AES encryption on our wireless input devices to put the best security at your fingertips. Literally.

How can keyloggers be prevented? 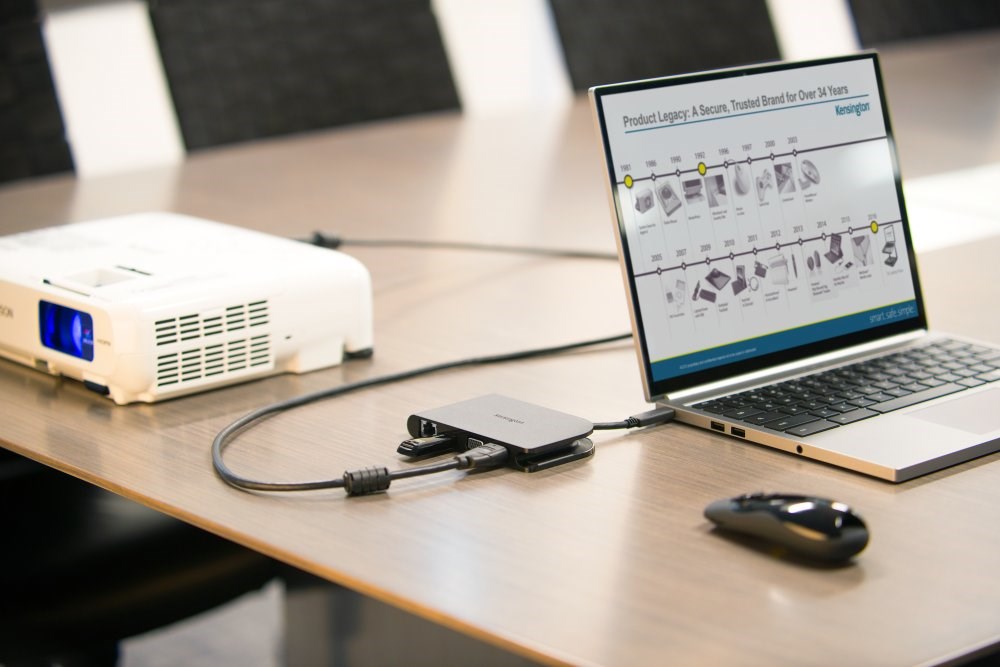 The Advance Fit™ Full-Size Slim Keyboard is a great alternative to wireless keyboards. Comfortable, secure, and super easy to install, you’ll maintain the same level of daily productivity without the threat of (malicious) keyloggers. 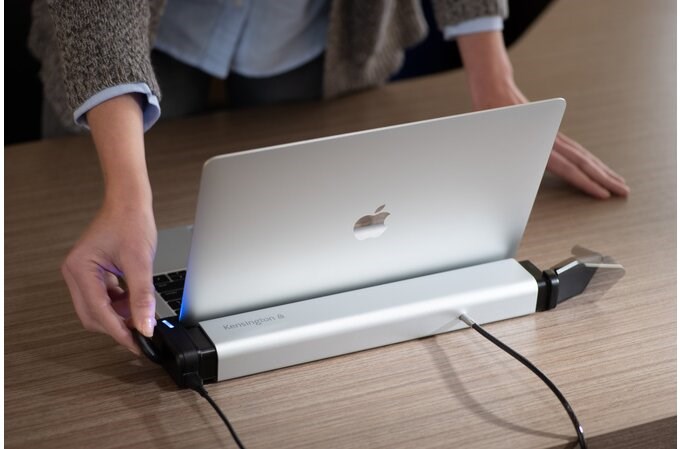 Wireless technology has proven particularly vulnerable to keyloggers. These devices rely on internet connection much the same way that your laptop and printer do. If that connection isn’t secured, then anyone and everyone can access that connection to eavesdrop or intercept the information.

That’s exactly what keyloggers do. The malware (or the hacker) accesses the unencrypted connection and installs a keylogger that collects packets of data moving between a wireless keyboard and its receiver. Since it’s not officially on the computer, the keylogger is all but undetectable.