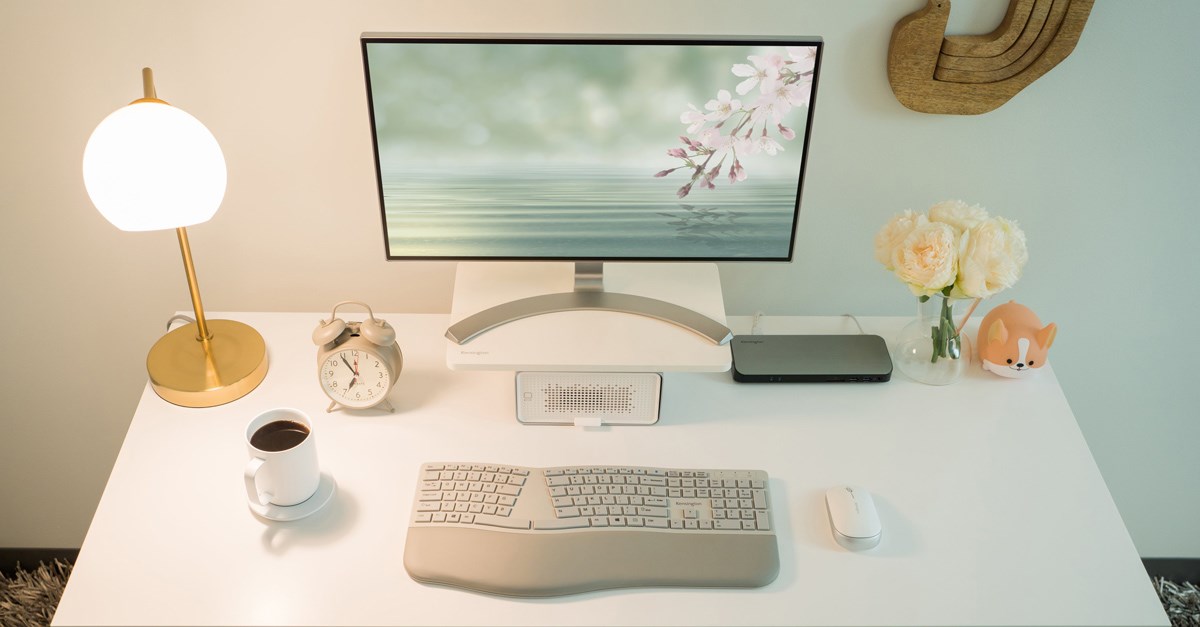 There’s enough evidence on how effective they can be that some health policy researchers have suggested including them in “kits” for handling flu pandemics.

According to the U.S. Department of Energy, HEPA filters are theoretically capable of removing airborne particles as small as 0.3 microns – about 1/20th the width of a red blood cell. That makes it possible to filter up to 99.97 percent of airborne contaminants including  dust and more. 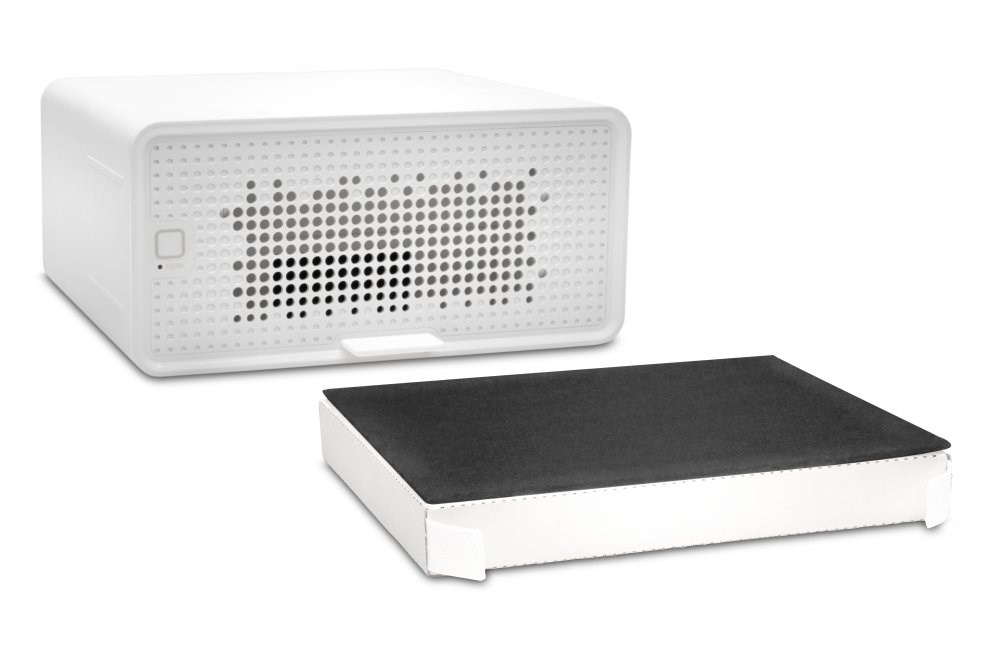 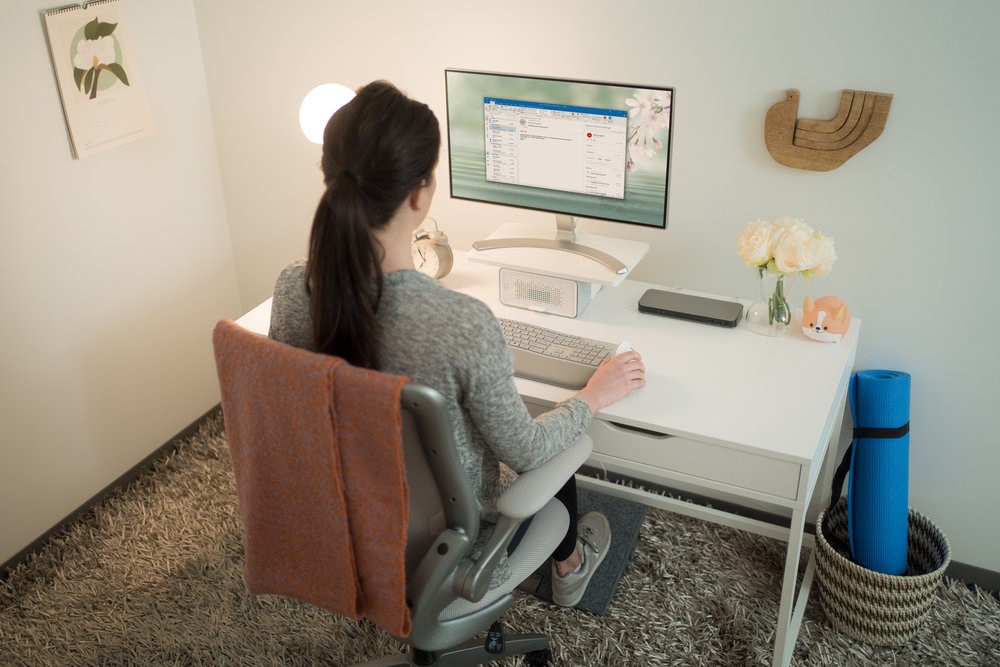 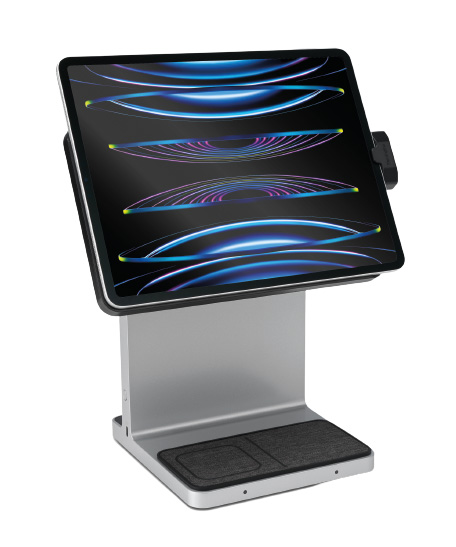